For the first time, Pete Young (Jeremy Sumpter, Peter Pan (2003)) takes a risk—perhaps the only risk of his young life—when he applies for and lands his dream job as a batboy for the New York Empires. The problem is that his single mother, Lynne (Mare Winningham, "The Brotherhood of Poland, N.H."), has no idea what he's up to. Until now, he's been the golden boy while his rebellious older sister, Betsy (Kirsten Storms), has always been in the doghouse. Pete attends a strict Catholic high school where he hangs out with his best friend, Mike (Dan Byrd), who hopes to cash in on his friend's new position in life. On the job, Pete becomes a member of a new family that includes Conrad Dean (Dean Cain, "Lois & Clark: The New Adventures of Superman"), the team's captain and star third baseman and one of the boy's all-time idols, who takes on the role of an older brother. Also in the clubhouse are Pete's boss, Lou Russo (Christopher Lloyd), a gruff but fair equipment manager who becomes

Ended
TV series created in 2004 and concluded in 2005 by Daniel Cerone.
The show consists of 1 season and 12 episodes.
Drama 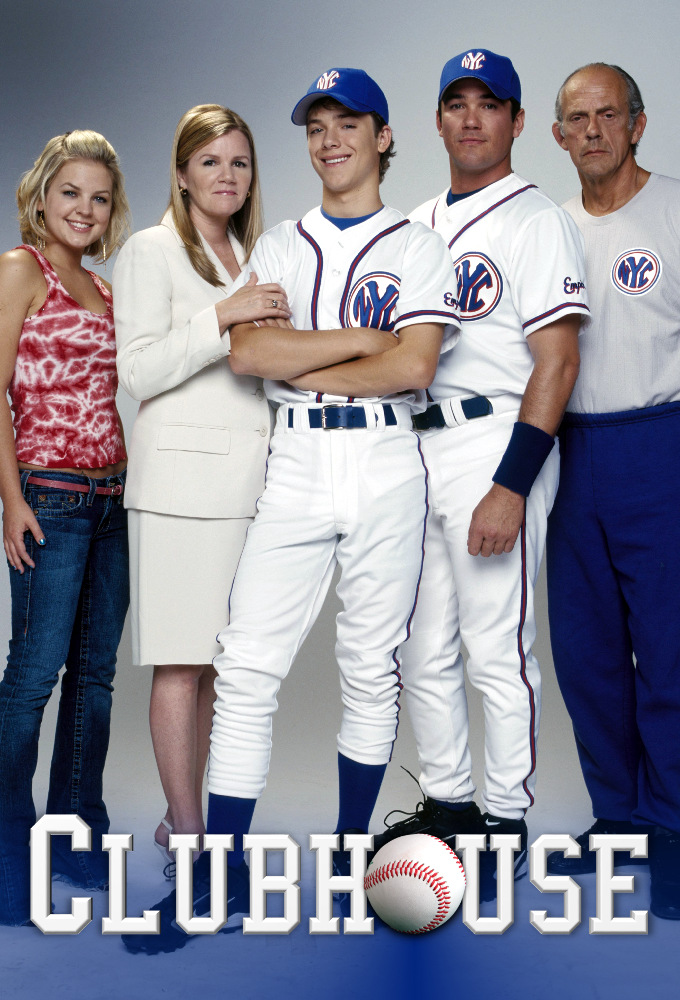