In the distant future, humans have rapidly spread across the galaxy, creating thousands of independent planetary states. However, as humans begin to dominate solar systems, the scale of the skirmishes between planets escalates. The Intergalactic Planetary Federation (IPF) was established to maintain peace and stability, to promote economic prosperity and to head off the threat of large-scale war. An era of peace prevails, but as each solar system begins to prosper, so do economic markets, which become the new battlegrounds. The IPF then establishes a new organization called the Galactic Organization of Trade and Tariffs (GOTT) to oversee fair trade among the aggressively competing planetary states. Enter our two heroines, GOTT receptionists Eclair and Lumiere - but you soon find out that receptionist is just their cover, because they`re really secret agents of Encounter of Shadow-work (ES), working on important economic dispute resolutions assigned by their boss Eclipse. Flying a hi-speed space cruiser, together with Donnershlag, their guardian robot, Éclair and Lumiere solve problems between planets and organizations. Although their exploits are always thrilling, traps lurk in unexpected places, waiting to ensnare the unwary. Our heroines have special abilities. Éclair is a beautiful battle titan and Lumiere has sophisticated computer-like information processing abilities. Working as secret agents of the Galactic Organization of Trade and Tariffs (GOTT), the two work to resolve disputes planets and organizations, sometimes brilliantly and other times disasterously. With international spy-like action and meticulously planned SF setups, this is a true SF action story! This is the first work by director Keiji Gotoh, the character designer for Nadesico the Mission and Gatekeepers.

Ended
TV series created in 2002 and concluded in 2003 by Hidefumi Kimura.
The show consists of 1 season and 24 episodes.
Animation
Mystery 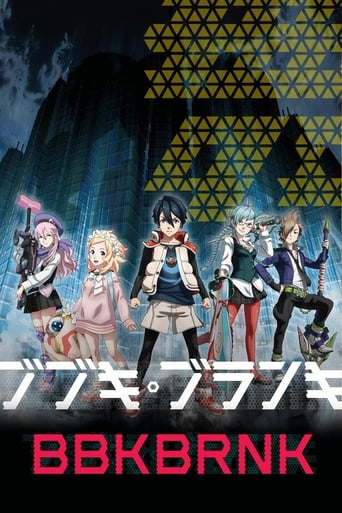 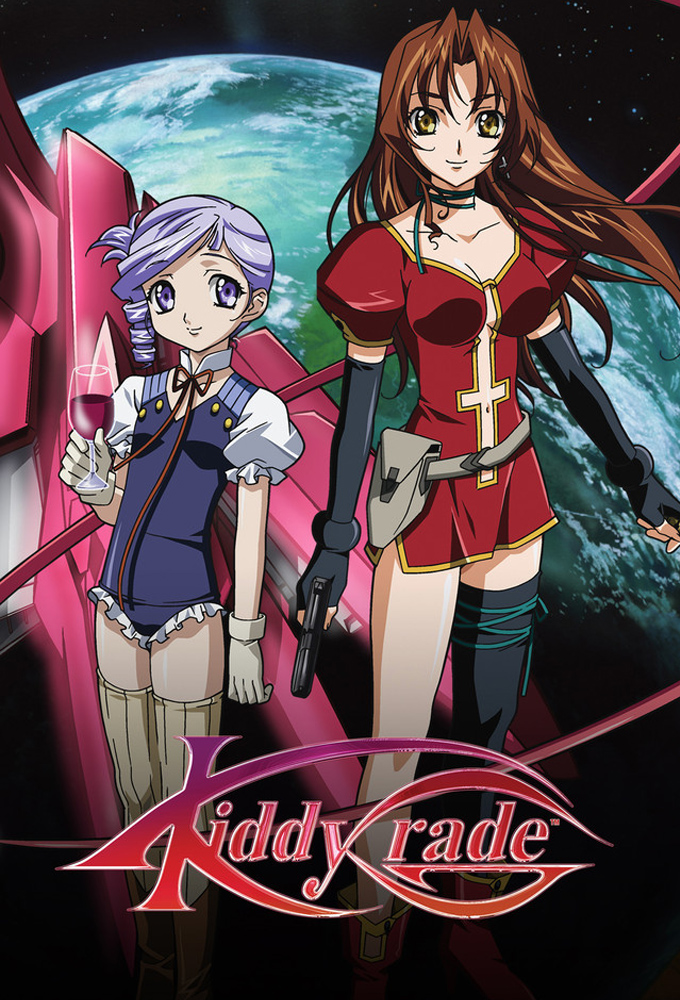