Sorcery Genius Lina Inverse is a redheaded heroine with a hot temper and insatiable appetite for food. She is well known as the "Enemy of all who Live", the Dragon Spooker, Dramatta, and the Bandit killer. She roams from town to town in search of treasure and food. During her travels she acquires a cadre of able, but quarrelsome companions: Gourry, a big, blond, caring, but dumb knight; Zelgadis, a once-human chimera who practices shamanic magic; and Amelia, a justice preaching Princess. Together they make short work of the hordes of bandits, golems, werewolves, trolls, mercenaries, monsters/demons and evil spirits their enemies send after them. Although faced with formidable foes, the crew battles on, whether it be for justice, power, money, a cure, or food.

Ended
TV series created in 1995 and concluded in 2009 by Hajime Kanzaka.
The show consists of 5 seasons and 106 episodes.
Animation
Comedy 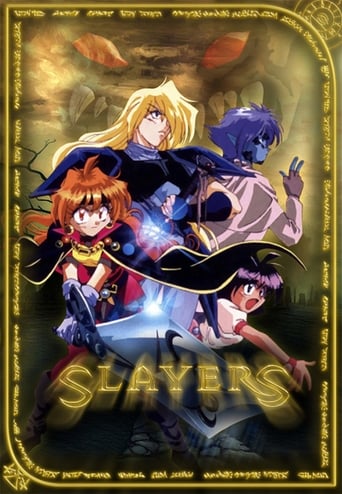 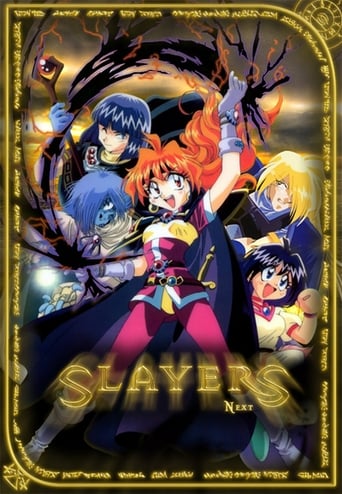 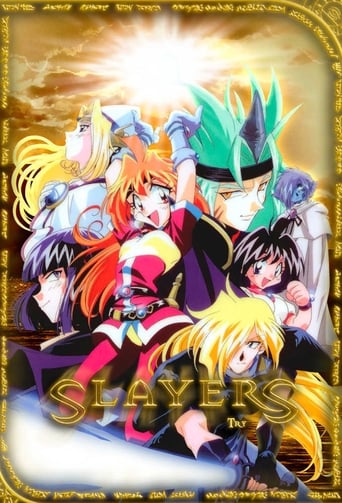 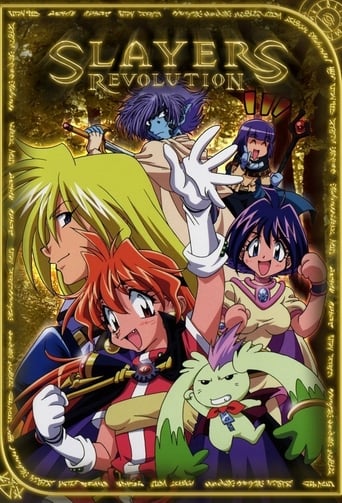 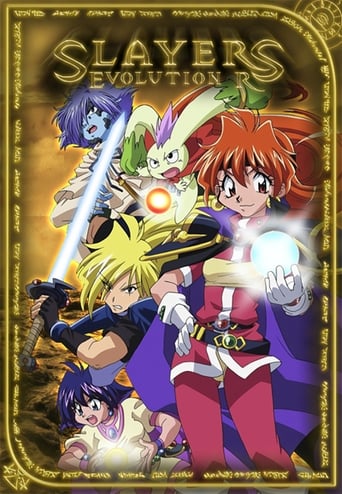 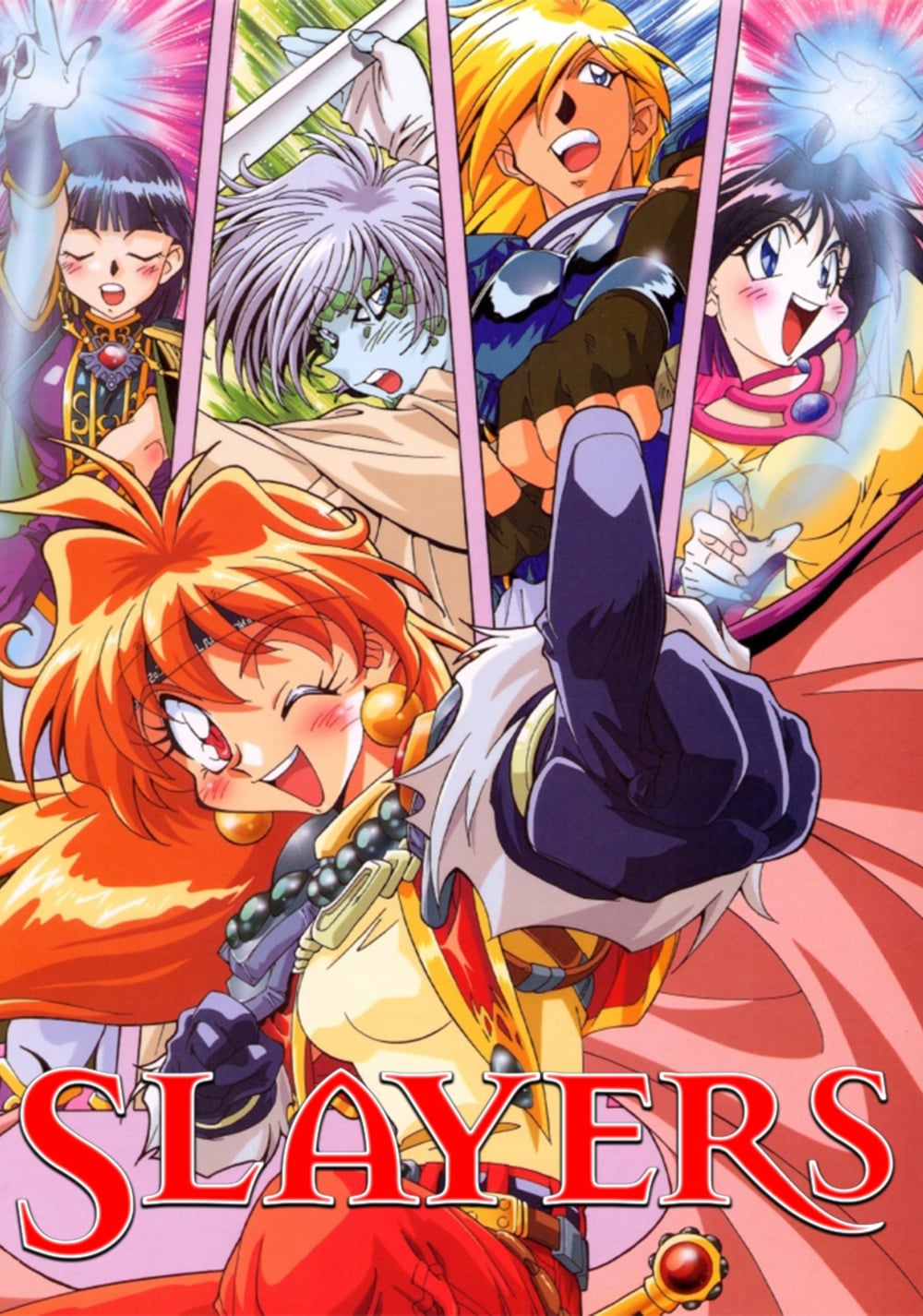